Who is Malala Yousafzai?

Well, the world knows of her. She was threatened by the terrorists for going to the school. They had told her that they will kill her if she would want to be educated. And finally shot her. While going to school one day, she was shot several times by a few terrorists. She fought for her life and survived the attack.

Malala, on the other hand was covered by the media on a large scale. There is no doubt that she had the strength to keep fighting even after being shot and not being scared for her life. She just wanted to go ahead for the cause she believed in and she didn’t stop. But, she was also privileged to get the media coverage all over the world and hence she got the best of medical treatment and was saved. I think, that apart from being brave and persistent, she was also really lucky to have the world’s support. She is an inspirational figure today and has now reached a level that only seem to be a dream to millions of other girls like her.

So now, who is Malala?

It was the first time, and it wouldn’t be the last

I know my love, you’re gonna kiss me again

I’m gonna melt in your arms a thousand times

it was a dream come true, your lips on mine

I wanna live that dream, every moment of my life

today, it was the first time

and it Surely wouldn’t be the last

my love – come kiss me again 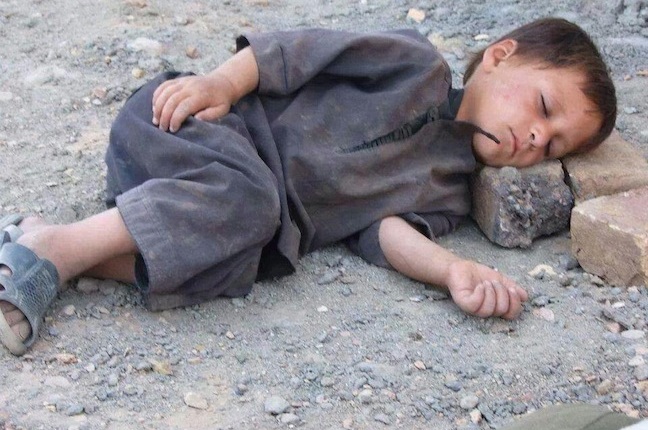 he was born on the road

with no roof on his head

his father had dumped his mother

way before he came to this world

when he started to beg on the roads

a small child, all by himself

for his mother died too

no clothes on his body

whether it was burning or freezing cold

it never mattered to no one

when he had no food for days

no one ever cared

when he cried alone in the night

no one offered him love

when he was lonely amongst millions

yes he cursed his fate every moment

he died a death every minute

why would anyone have compassion for him

why would anyone be kind

after all he is a child of No one

he is just another Orphan 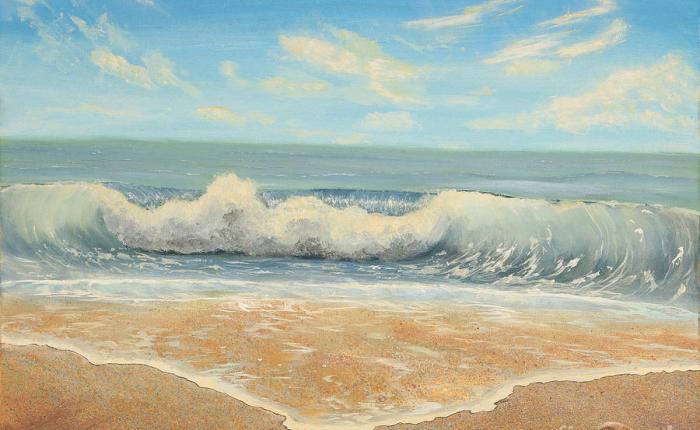 as it fell in love with the waves

as they flowed to kiss it gently

to make it drench

the sea shore madly in love

the name of its lover

on the flowing water

how silly of it

the name it wrote

shall stay for not long

every blow of the waves

as they would come

to kiss the sea shore

written on the heart

of the sea shore

they told me not to

informed me of the consequences

my well wishers pulled me back desperately

in hope of saving me from what was to come

yet i went ahead

as i wanted to rise

i fell in love

We dance round in a ring and suppose, but the secret sits in the middle and knows. – Robert Frost

Create the future you want to see

I LEAVE YOUR ROAD TO WALK ON MY GRASS.

Kaleidoscope of My Life

IT'S ALL ABOUT HAVING THE COURAGE OF DESIRE…

A Blogazine That Delves Into All Things LIFE In Promoting Creativity

What Living Taught Me

Observing makes me curious and curiosity makes me a Learner. This blog admires Motivation.

A journey into the wonderful adventures and stories of my Life!!

Saving your memories from the funny tricks of time!

tha blogs is about styles beauty health true story's love poetry life quotes all types of quotes many more )): my own thoughts)

The song of a heart can never be caged...

A collection of my thoughts

BY GRACE THROUGH FAITH

A Blog all about Books, Writings and Life!!

a little lunch, a little wine, a LOT of talking!

The panacea you're looking for silence lies within itself.

This site endeavors to take its readers on a journey through time.

You Are The Catalyst Of Change...

"Everything and anything in that little corner"

These are feelings and thoughts from my Heart

Bringing out the best in Everything ❤️