to hurt me too deep

the Ice & the Fire together

strong yet helpless – against each other

both confused – unable to decide

whether to cool or to burn the other

ready to give in

to give up their power

praying to the almighty 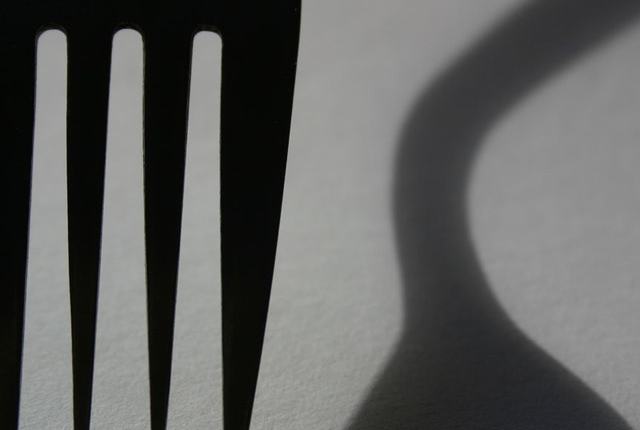 Wise enough, he made friends with Wisdom

Quick enough, he took his steps to beat time

Young enough, he had energy unmatched

Smart enough, he spoke his words with care

Bright enough, he had the light within

he was everything, to have lead the world

never stopped, to build his ship of dreams

never failed to sew the wings he would fly with

yet, in the end

it plunged into his back

scattered all that he had gathered

piercing his dreams, hit him in the face

could it be more cruel – the Fork of his Fate

to hurt me too deep

We dance round in a ring and suppose, but the secret sits in the middle and knows. – Robert Frost

Create the future you want to see

I LEAVE YOUR ROAD TO WALK ON MY GRASS.

Kaleidoscope of My Life

IT'S ALL ABOUT HAVING THE COURAGE OF DESIRE…

A Blogazine That Delves Into All Things LIFE In Promoting Creativity

What Living Taught Me

Observing makes me curious and curiosity makes me a Learner. This blog admires Motivation.

A journey into the wonderful adventures and stories of my Life!!

Saving your memories from the funny tricks of time!

tha blogs is about styles beauty health true story's love poetry life quotes all types of quotes many more )): my own thoughts)

The song of a heart can never be caged...

A collection of my thoughts

BY GRACE THROUGH FAITH

A Blog all about Books, Writings and Life!!

a little lunch, a little wine, a LOT of talking!

The panacea you're looking for silence lies within itself.

This site endeavors to take its readers on a journey through time.

You Are The Catalyst Of Change...

"Everything and anything in that little corner"

These are feelings and thoughts from my Heart